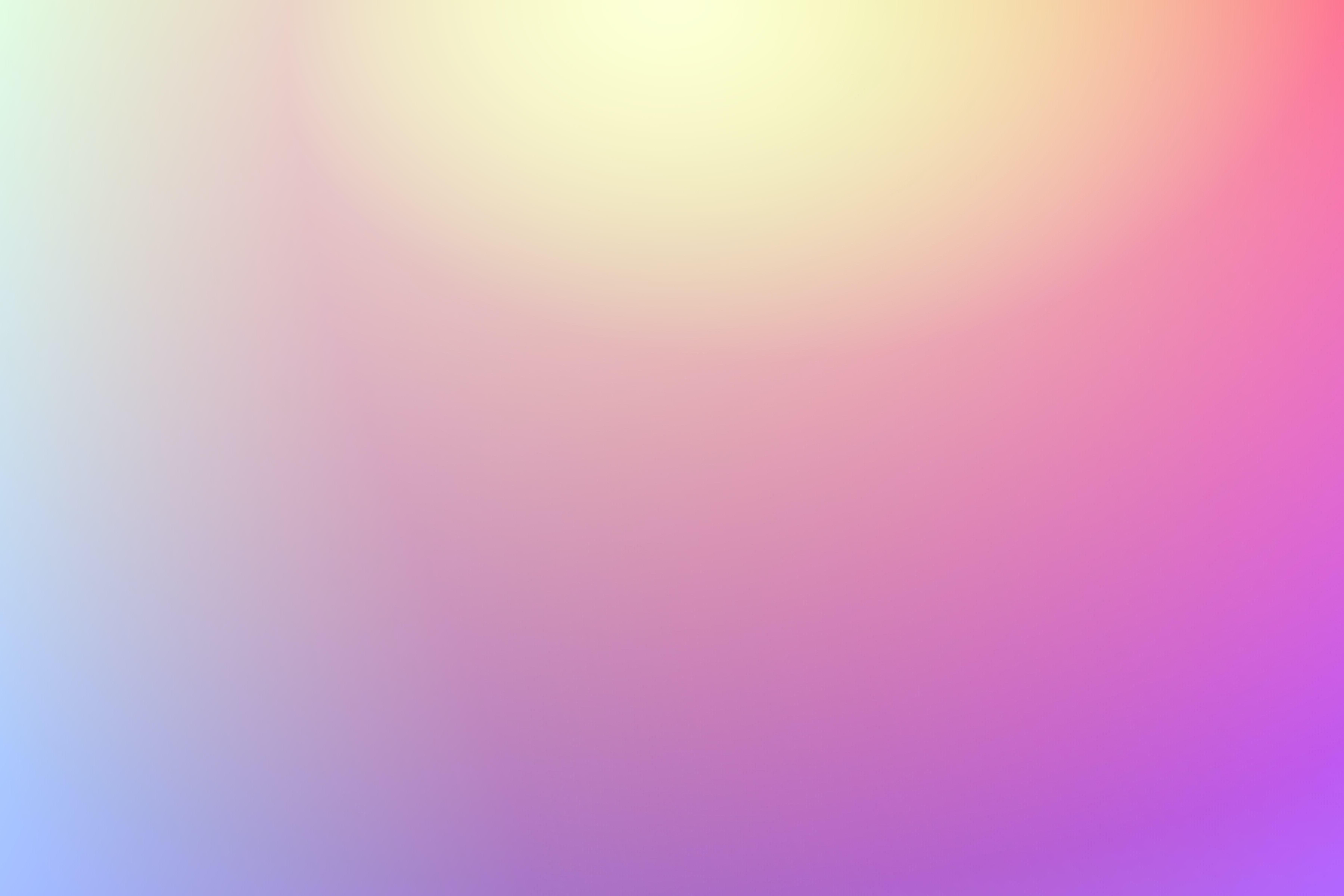 We had a great time at SaaStr Build this year, learning how to grow revenue, scale up teams and close deals faster. In this panel from the event, Assembled's own Jen Ong Vaughan interviews Bob van Winden, Stripe's Head of Operations. They touch on the reasons an organization needs a Support Operations team and what it actually means to build it out. Bob draws on his experience at Stripe—where he started in 2015—to explore topics ranging from the necessary KPIs for Support Ops, the ideal early hiring profile and what he wishes he knew if he could do it all again.

Sign up for our newsletter here and you’ll receive periodic updates with new content from the team to help you scale your own support operation.

Photo by Gradienta on Unsplash 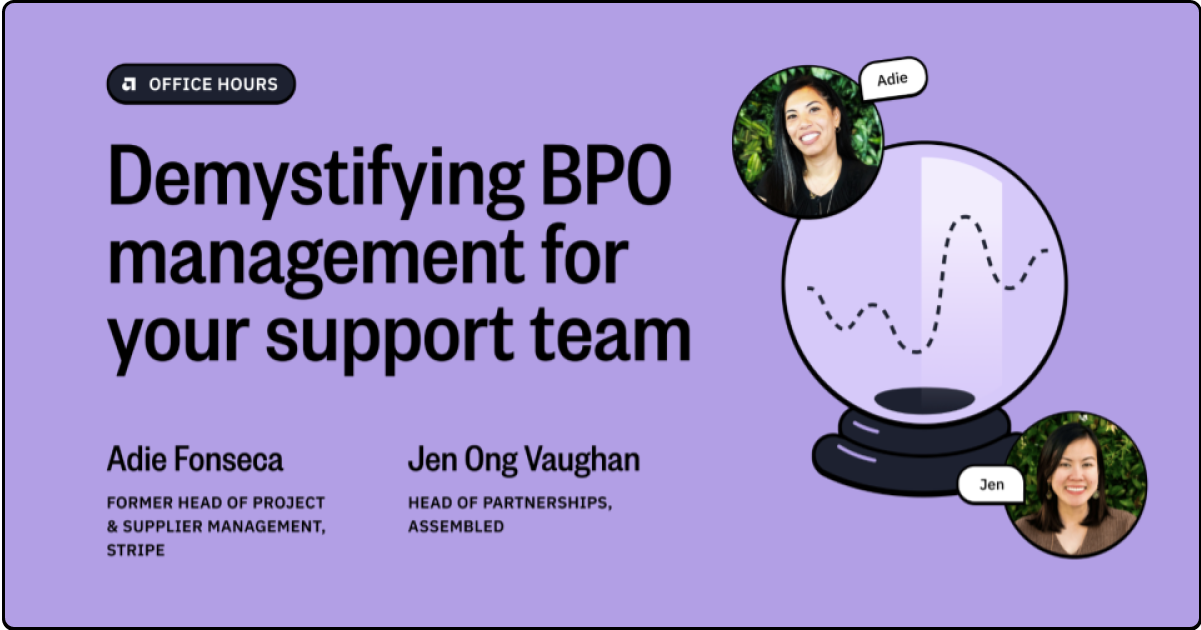 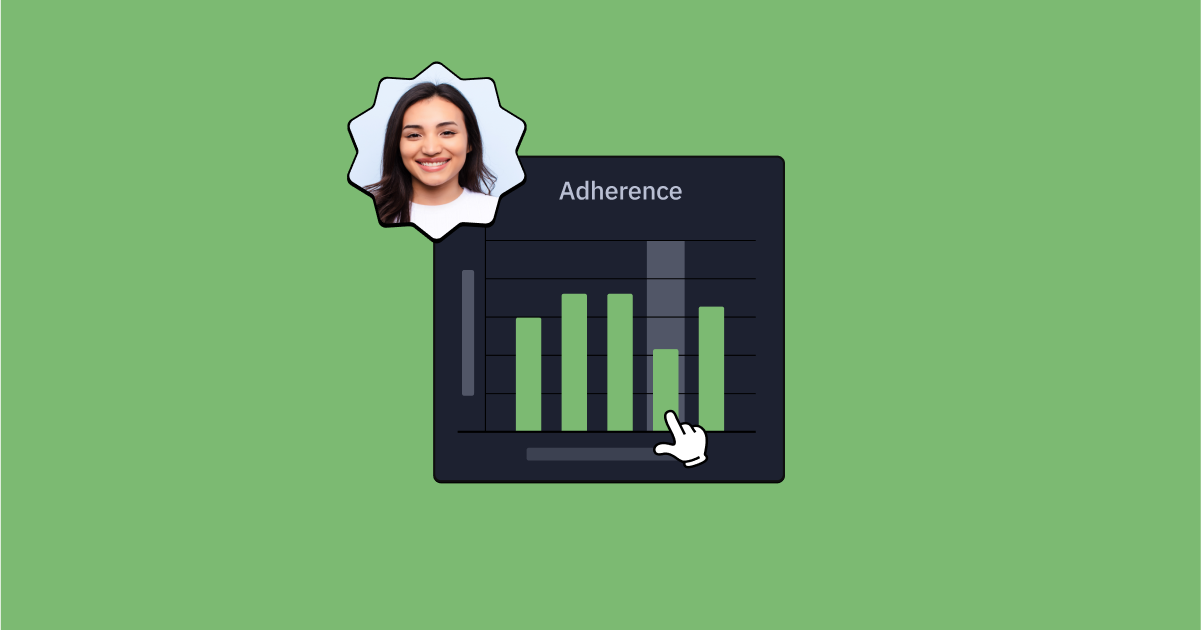 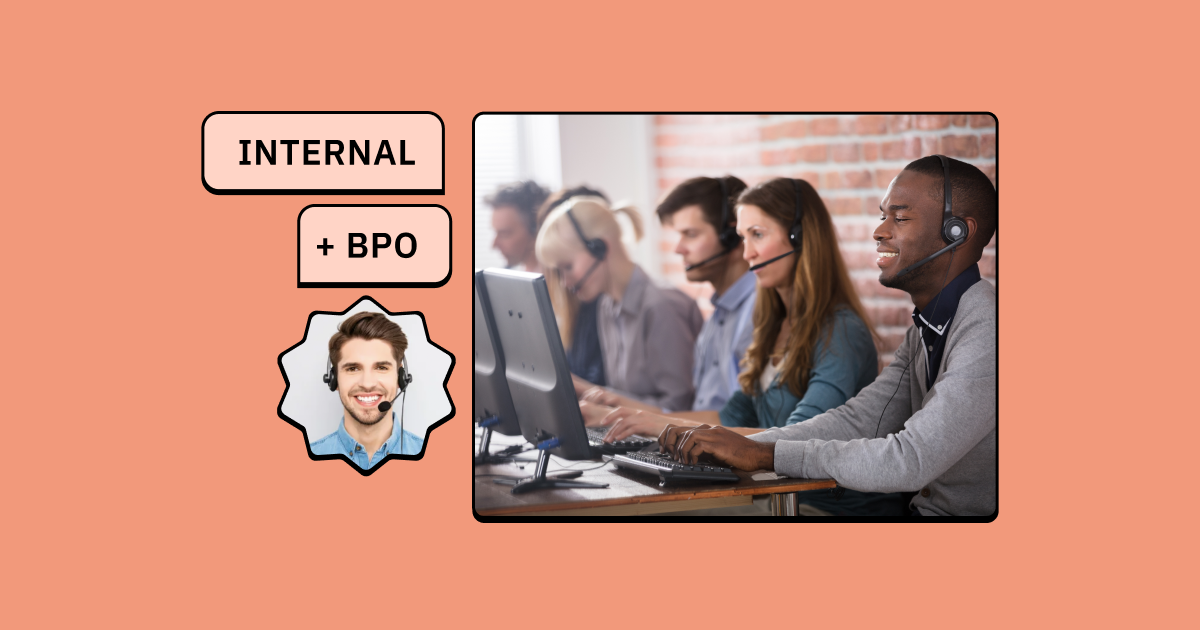 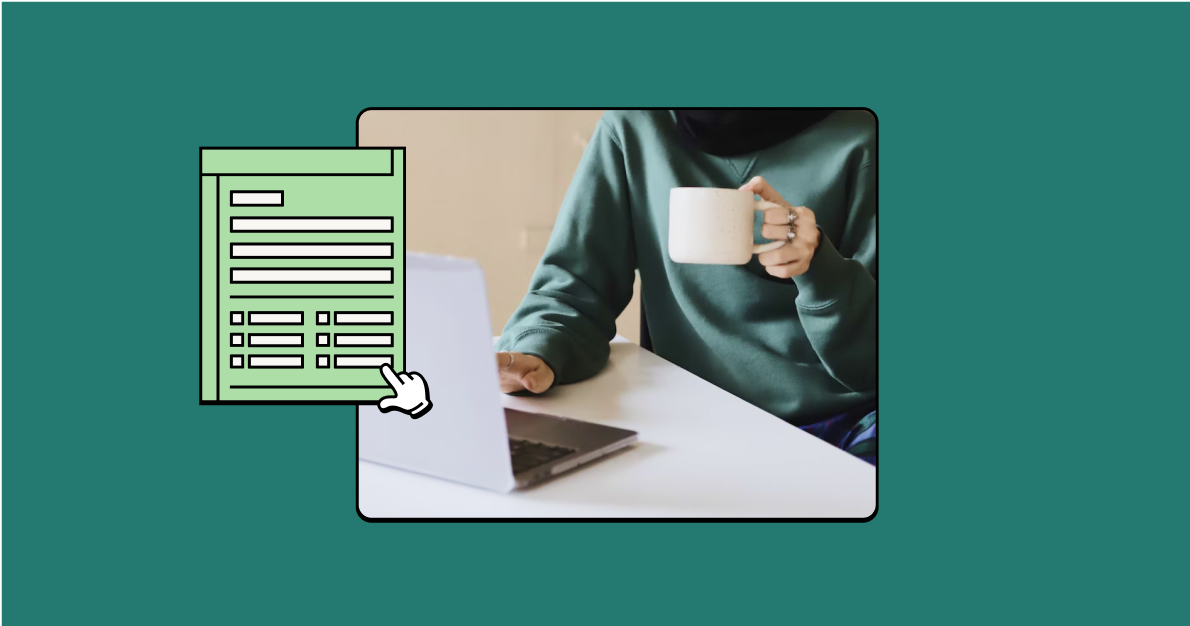 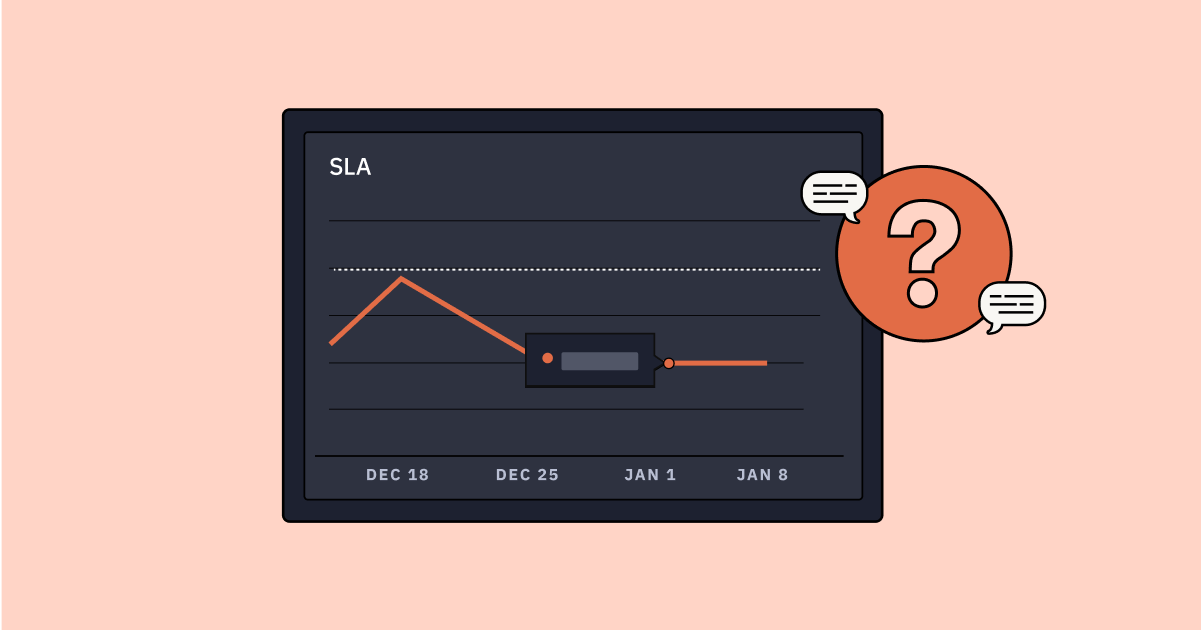