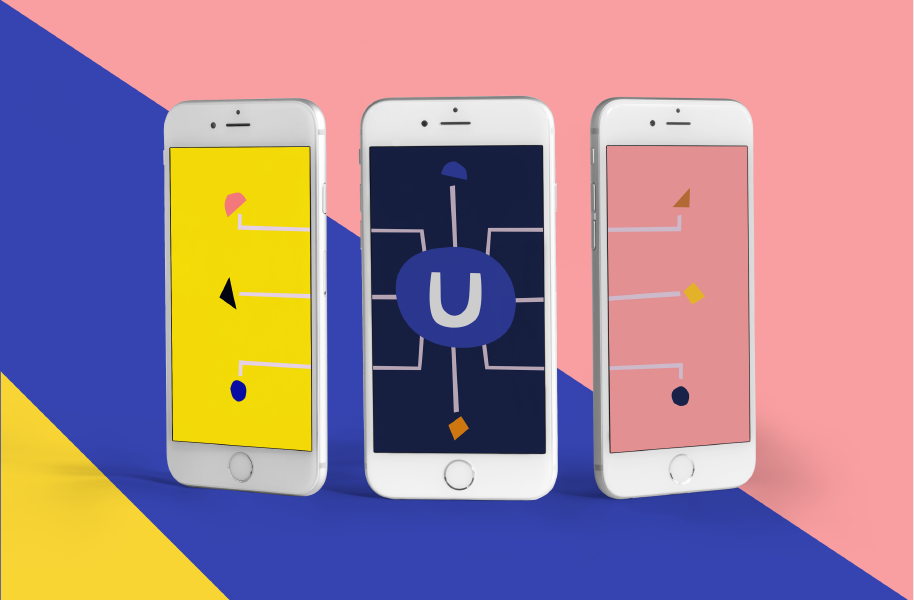 Embracing the customer perspective throughout the organization

The challenge: Managing scheduling changes and time-off requests in real-time for a constantly evolving group of team members.

Umbraco Support acts as an extension of the team for its users, acting as "guaranteed peace of mind 🧘". A highly skilled and passionate bunch of Umbraco know-it-alls deliver a superior customer experience to the more than 500,000 websites that use the world-class open source CMS. Within the company, the support team is known for having its finger on the pulse of the customer perspective, which is woven throughout Umbraco.

Working in support, you get the customer perspective. When you move to other departments you take that with you into your new work.

This fosters a cross-functional environment in which developers come to their team specifically to work with customers and a second-level support team of “huntsmen” work across functions to hunt out the root causes of issues. While this cross-functionality is great, it means that non-support colleagues are involved in the schedule and teams are constantly evolving, making scheduling support no easy task. After all, the team still needs to have coverage at all times while allowing people to work on other projects.

Before Assembled, team leads at Umbraco would hold a meeting to attempt to balance all of these objectives. With a Google Sheet, they would compile schedules for a month at a time, starting with template spreadsheets and then performing micro-changes depending on the circumstances of the month ahead. Since the sheet took so long to load, team leads would hang the schedule on a wall in their local office once they were done. For a team distributed between multiple regions, the meeting could take over an hour, and sometimes up to two hours.

We make sure that people are equipped for their role. But coordination is tough when people on the support team are distributed and we're focusing on lots of channels, not just emails or chats.

Once the schedule was printed, any changes to the schedule required a new printed version to maintain accuracy. This caused confusion when requesting time off or making other common changes to the schedule. To request time off, you had to add a note into the Google Sheet and then wait until the beginning of the following week for a new printed version and approval. The loading time of the Google Sheet led people to seek alternative routes in practice, working outside of the standard process. Agents sent team leads emails or Slack messages about upcoming time off or communicated the request in person to managers. For managers, it was easy to forget these quick exchanges and, in such cases, inadvertently leave the team understaffed. At one point, the process was so painful that Eric even tried to create his own solution outside of Google Sheets, but to no avail.

I spent one to two hours setting up schedules before; with Assembled, the process takes 15 minutes.

For the team at Umbraco, scheduling is straightforward now. Adaptable templates and recommended schedules help the team start the week on the right track. Despite the fact that outside colleagues are involved in the schedule, it's now quick to load and easy to visualize for managers. When a member of the small-but-mighty documentation team needs 2 days per week for their work, it's no longer lost in the shuffle. Color-coded scheduling blocks make it easy to see and allow for at-a-glance manageability.

The time-off process at Umbraco has also been significantly simplified. Rather than requests arriving through a hodgepodge of communication channels, everything routes through a single flow in Assembled now. Changes to the schedule propagate immediately and no longer create outdated information. For Georg, he can request and approve time off without having an unnecessary conversation about it, allowing him to focus on his team and his responsibilities.

In Google Docs, it was hard to keep track. The Assembled UI is very helpful to keep track of what other people on the team are doing.

Assembled's straightforward scheduling provides enhanced visibility and ownership to agents on the team. Agents' schedules are more visible and easier to change because of Assembled's Google and Slack integrations. Integrating schedules seamlessly into these day-to-day tools also yields more accurate insight for managers into what people are spending their time on and for how long, surfacing trends and opportunities for coaching and training.

For the team, the Google Calendar integration meets them in a tool they’re already using day-to-day and has quickly become agents' go-to choice for managing their workday. The accessibility and ease of change allows agents to update and own the schedule in a new way. Not only can they easily find out which channels they'll be working in without the headache of an uncertain spreadsheet, but they can also use this scheduling flexibility to schedule their own learning and development.