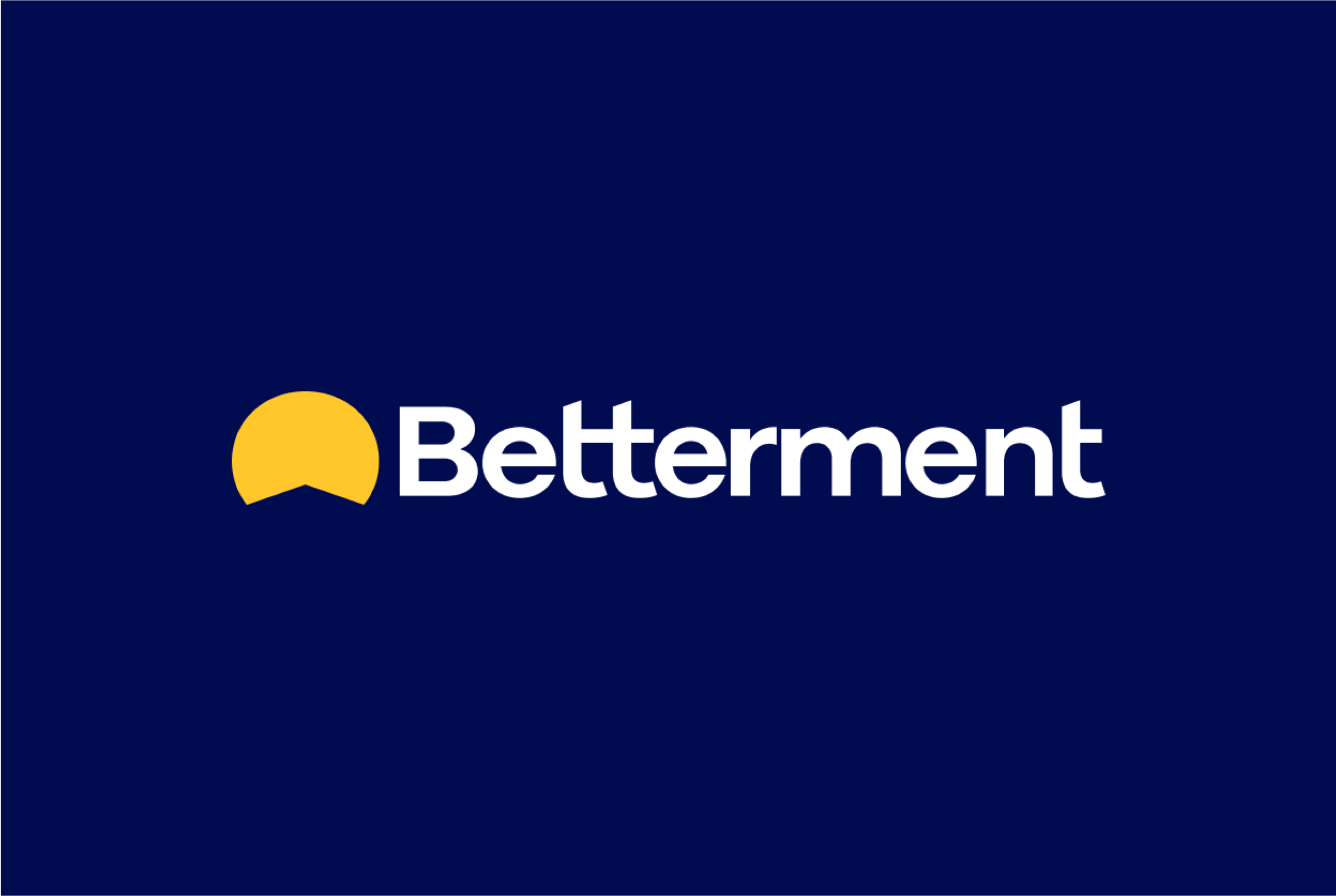 How Betterment went from "spreadule" to spectacular with Assembled

The challenge: when rapid growth means outgrowing your spreadsheet workflow.

When it comes to handling your money, Betterment doesn't mess around. As one of the pioneers in fintech, they've made financial services more accessible, more palatable, and easier to understand, all at a lower cost than traditional advisors. It's no surprise, then, that they put serious thought into the Betterment customer experience, and kept a very, very close eye on metrics that might signal happy, or unhappy, customers.

But first, let's go back in time. Just a few years ago, Director of CX John Biscuti was facing an all-too common 'blessing and a curse' situation — Betterment was growing faster than ever (yay!), but his support team was under-resourced (no!) which meant wait times across phone and email were getting longer (uh oh!). "Thankfully, we have a CEO who is incredibly invested in CX and believed it could be a differentiator for us," said John, "so we were able to grow the team to over 65 people, which included agents, team leads, and other management."

At first, your spreadsheet is great. Everyone knows how to use it, which means there's no learning curve. When we were a small team, it was exactly what we needed...until it wasn't.

More people = problem solved, right? Not so fast. After this sudden and significant growth on the support team, John started to notice some complexity creeping in, especially in their scheduling spreadsheet (which they fondly called a spreadule).

This system started to show its cracks after the team expanded to additional time zones and instituted training "shadow" sessions for all its new associates, which brought nuances that their spreadsheet couldn't handle, especially at scale. Says John: “All of a sudden, the things you love about a spreadsheet, how it's easy to edit and manual, become the things you hate, because it means things become really easy to mess up."

And then there's the matter of reporting. John and his team tracked KPIs for each individual, weighted by how many hours were worked each day.  Without a better solution, John and his team would rely on basic KPIs which told only part of the story and made ongoing performance management more difficult.

Let's say I wanted to see if the team was doing at least 4 phone calls per hour. I'd have to pull that data in by individual, by day, by hour, from Zendesk, and put it through a massively confusing formula.

The solution: finding a familiar and friendly face in Assembled.

For John, it was all about finding a workforce management solution that "made their customers feel comfortable trusting Betterment with their money." This meant addressing wait times, getting a better handle on agent adherence, and incorporating accurate forecasting into their staffing plans. And it didn't hurt that Assembled felt visually familiar!

There was an immediate comfort factor. Assembled actually looked a lot like our spreadsheet, but without any of the pain or mistakes. It was actually really nice to use something that felt immediately intuitive and familiar to both agents and managers.

The Betterment team saw immediate returns from Assembled, starting with a clear view into agent adherence. "We were able to set an adherence KPI, which led to the team turning a huge corner from a sustained performance perspective," said John. "There's no margin for error in our business, so if someone wasn't where they were scheduled to be, it could mean a very unhappy or anxious customer."

Given how high the stakes were, precision was everything, which is why the Betterment team appreciated the staffing accuracy that Assembled gave them, especially when it came to scheduling for live channels (in their case, phones). No more guessing or assumptions!

With Assembled, we know so many things more definitively. For example, we know that Mondays are our busiest days, which means we can now alter scheduling to have more people firing at all cylinders that day, and training shifts to happen on other days.

As we've observed in other high-growth companies, Betterment's support operations had previously lived only in the heads of people like John. But thanks to Assembled, the entire team had visibility into schedules, forecasting variables, agent performance metrics, and so much more. "There's so much information right in the staffing timeline," explains John, "and it's made our team more empowered because they're more aware of when and why we might be understaffed." This visibility has also helped the team schedule non-customer events, like meetings, 1:1, or project time, during hours where they know support demand will be low.

The Betterment team reached a tipping point in the best possible way, and they have the data to prove it. "I remember seeing us in the red - meaning, understaffed - for so many months, which impacted our SLA, and after we implemented Assembled, those numbers completely shifted." In fact, the Betterment team took phone wait times all the way down to seconds, versus the double digit minutes they were averaging before.

I feel like Assembled helped us mature as a customer support organization, because using spreadsheets for things like this just seemed like we were trying to fit a square peg into a round hole all the time. We were trying to make this thing work for us, but it took so much effort to do it.

We couldn't have said it better ourselves. Here's to seeing what the Betterment team does next!